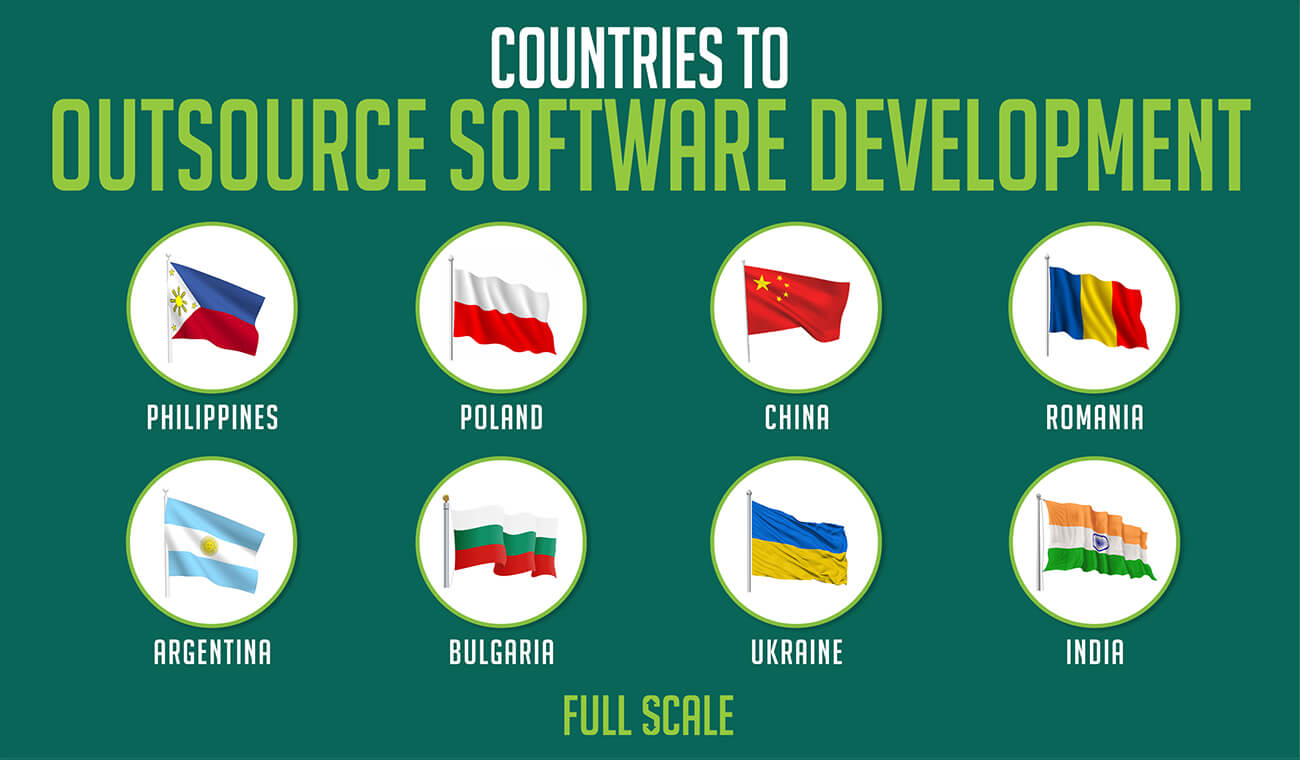 Driven by its cost-effective benefits, many founders are riding the outsourcing wave. This disruption is beneficial for startup companies turning their ideas into great solutions! However, we can’t deny the financial constraints in running a business. So what do we do? In the words of Peter Drucker, “Do what you do best, and outsource the rest!” Let us help you find the best countries to outsource software development.

The following are the best eight countries to outsource software development. We’ll compare each country based on their manpower or skills availability, English proficiency according to the EF English Proficiency Index (ranking and score of countries for English skills), and average billing rates or yearly salaries. The countries listed are in no particular order.

Why Companies Outsource Software Development to Other Countries

Let’s discuss the major factors why companies outsource their software development to other countries:

Our Guided Development process enables you to gauge full control of your software product while our developers create it for you. Consider us an extension of your business! You can now hire software developers from the Philippines through us!

For more information, you may visit our website or shoot us a message to know more of our services!

Like
Offshoring vs Outsourcing: What’s the difference?
Best Practices For Managing Offshore Resources