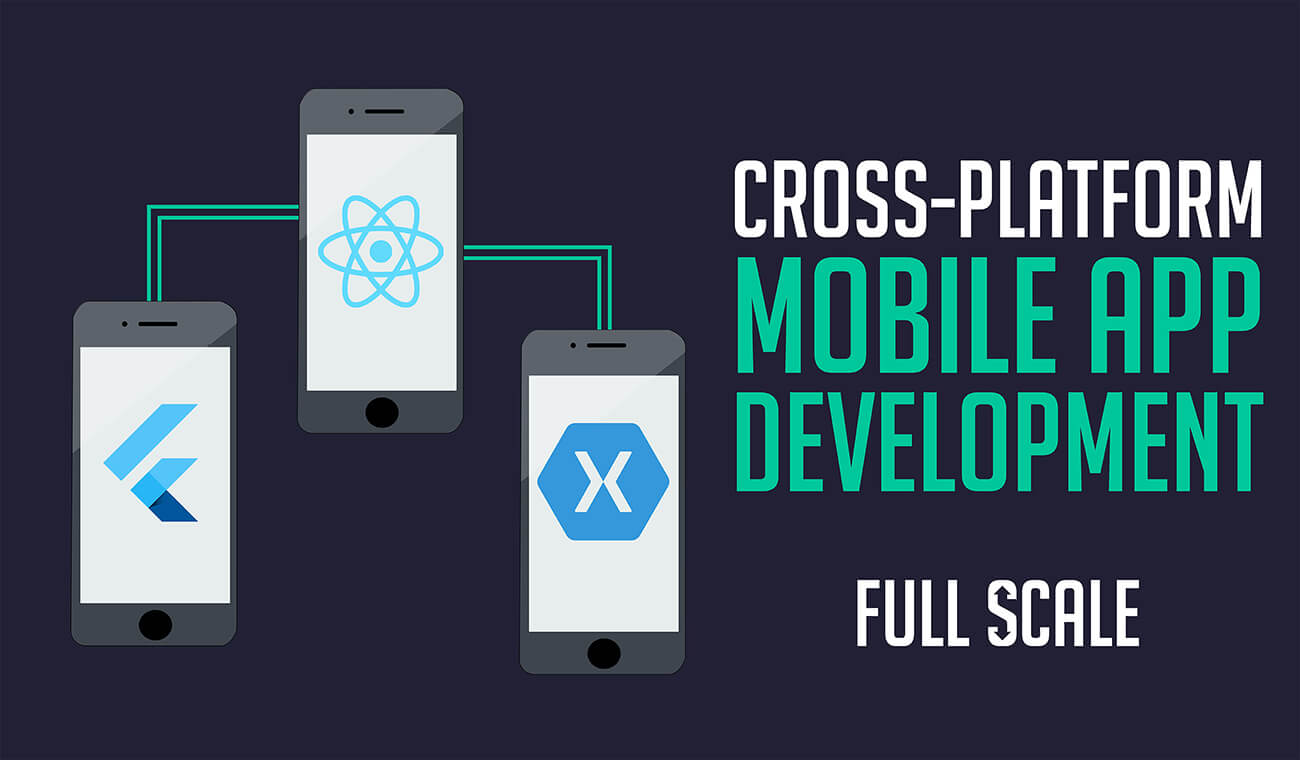 Are you building your own mobile app? You can improve and expedite your development process by using the proper tool and resources. Read on to learn about the different cross-platform tools in mobile development, find out which one fits your project perfectly, and hire the resources you need.

In this day and age, convenience is key to customer satisfaction; the easier and faster it is for your customers to avail of your services, the more likely they’ll patronize your brand. And one way to do this is to make your services available on mobile. Having your own mobile app will effectively increase your market reach and exposure to a younger and more tech-savvy crowd.

Although mobile app development is typically a long and complicated process, requiring time, resources and effort to find the right developers, its benefits far outweigh its demanding nature. It may be a challenging pursuit, but in the modern business scene, technology is actually on your side. You have the option to simplify the process through cross-platform mobile development.

What is Cross-Platform Mobile App Development?

Cross-platform mobile app development lets you hit two birds with one stone. You can make your app available on both Android and iOS using a single codebase. It lets your mobile app developer write code once and deploy it to these target platforms with ease.

Here are some of the advantages of cross-platform mobile app development:

In short, cross-platform mobile development helps you maximize the full use and benefits of having your own mobile app while reducing all the energy and resources needed to create it. But in order to do all these, you’ll need the proper framework to make it happen.

There’s always been an ongoing debate as to which mobile app framework is the best for cross-platform mobile development.

React Native vs. Flutter vs. Xamarin

These three are some of the most popular frameworks used today. Each of these frameworks has its own set of assets and tradeoffs. The best way to find out which one’s the most suited for your purpose is to weigh in all their pros and cons. Learn your options before deciding.

Things to Consider When Choosing a Cross-Platform Framework:

Language Use: React Native vs. Flutter vs. Xamarin

Language is one factor to consider in writing any application. Working in a language that your team is already familiar with will drastically boost productivity and maximize the full potential and benefits of the framework.

Flutter uses Dart and React Native uses JavaScript. For both tools, you can smoothly mix native platform SDK code in Java or Kotlin for Android and Objective-C or Swift for iOS. The platform-specific code is initially just “runners” which call the cross-platform code until you need some extra platform-specific features.

Xamarin has the advantage of not having to context-switch into different programming languages. It uses common .NET languages like C# and F# which can also be used to write native platform code. This means you can use all the same native classes, subclass them, override their methods etc., all in .NET. Writing platform-specific code is easier but the tradeoff is that using existing libraries written in the platform’s native language might not always be straightforward.

Another thing to consider in choosing your framework is its cross-platform adaptability. For your business to succeed in a fast-paced and fast-growing industry, you need to consistently adapt to the latest trends in technology. You may need to run your app on a different platform to reach a wider market and remain competitive. The framework’s portability plays a significant role in speeding up the development process. A higher percentage of code reuse will shorten the development time.

Flutter, React Native and Xamarin will primarily run on both Android and iOS, however, these three also have a specific set of plug-ins that allow them to run beyond those platforms.

As of now, Flutter only targets Android and iOS but the team is working on an experimental project called Hummingbird which enables Flutter to run on the standard-based web without any code change. Although fairly new, Flutter has big ambitions to run code “wherever pixels are painted”, targeting desktop platforms like Windows, Linux, and Mac.

React Native Vs. Xamarin: Which One is More Flexible?

React Native can run code beyond mobile because of its pre-existing plug-ins. It can run JavaScript code on other platforms through a plug-in that allows the developer to add Universal Windows Platform (UWP) and Windows Presentation Foundation (WPF) support for the target platform. Even now, they’re continuously developing other plug-ins to let React Native run on multiple other channels.

Xamarin, on the other hand, uses the full advantage and productivity of the .NET framework which is used to build all types of desktop, web, mobile, and server applications. Using a plug-in called Xamarin Forms, you can target UWP, WPF, MacOS, and GTK. Code sharing between platforms is possible through class libraries and shared projects. Cross-platform development in .NET just uses the code sharing feature, and because mobile apps can now be in .NET, (with Xamarin) code sharing between mobile platforms is possible.

Among the three cross-platform development toolkits, what’s unique about .NET is that your platform-specific code can be in the same language. So even if your platform isn’t supported in this UI library, many people still take advantage of .NET’s code sharing strategies to share their app’s logic.

Will your app still be supported by the framework five to ten years from now? Another factor to consider in choosing your cross-platform tool is its maturity and long-term maintenance. You need an assurance that the framework behind your app will continue to provide support years from when it was created.

Being the youngest framework, Flutter still has a lot to prove to its competitors. However, with Google as its creator, it has big potential as a framework. In fact, it’s emerging as React Native’s biggest competitor and even catching up to its popularity because of its impressive collection of framework-based tools and libraries. Nonetheless, it may still have a lot of issues such as jiving with the iOS ecosystem.

Xamarin Vs React Native: Who has a Better Support System?

In terms of third-party support and maturity, React Native and Xamarin take the cake as the most established platforms. There’s a large community supporting both companies which means easy and convenient integration of third-party services such as maps, payment systems, graphics, and more.

With one of the largest tech companies in the world backing it, Xamarin has one of the most credible and solid support groups. Microsoft acquired Xamarin in 2016 which further boosted its popularity as a tool and improved and extended its features through deeper integration with other Microsoft products.

React Native is backed by Facebook and has over a thousand contributors on GitHub. What started out as an internal project at Facebook in 2013 has become one of the most renowned cross-platform mobile development frameworks today.

So Which Framework Works?

The framework you choose should depend on your needs and preferences. If you want to build an application quickly and efficiently without much customization, then React Native and Xamarin is the way to go. But if you have a certain look and feature you want for your app then perhaps Flutter, with its code reuse on customization, is the better option.

At Full Scale, we have seasoned developers who have the knowledge and extensive first-hand experience with all three of these. We can help you find dedicated mobile app developers for your project and oversee the entire development process. In Guided Development, our developers can take over any stage of your project and help you complete it within your established timeline.

Full Scale offers various robust and scalable web development services that are strategically designed to improve your business operations. We can connect you to the right people and help you offshore your business successfully. Find out how you can hire mobile app developers in the Philippines. Contact us today!

Like
IT Outsourcing Trends
Best Productivity Tools for .NET Development in 2019