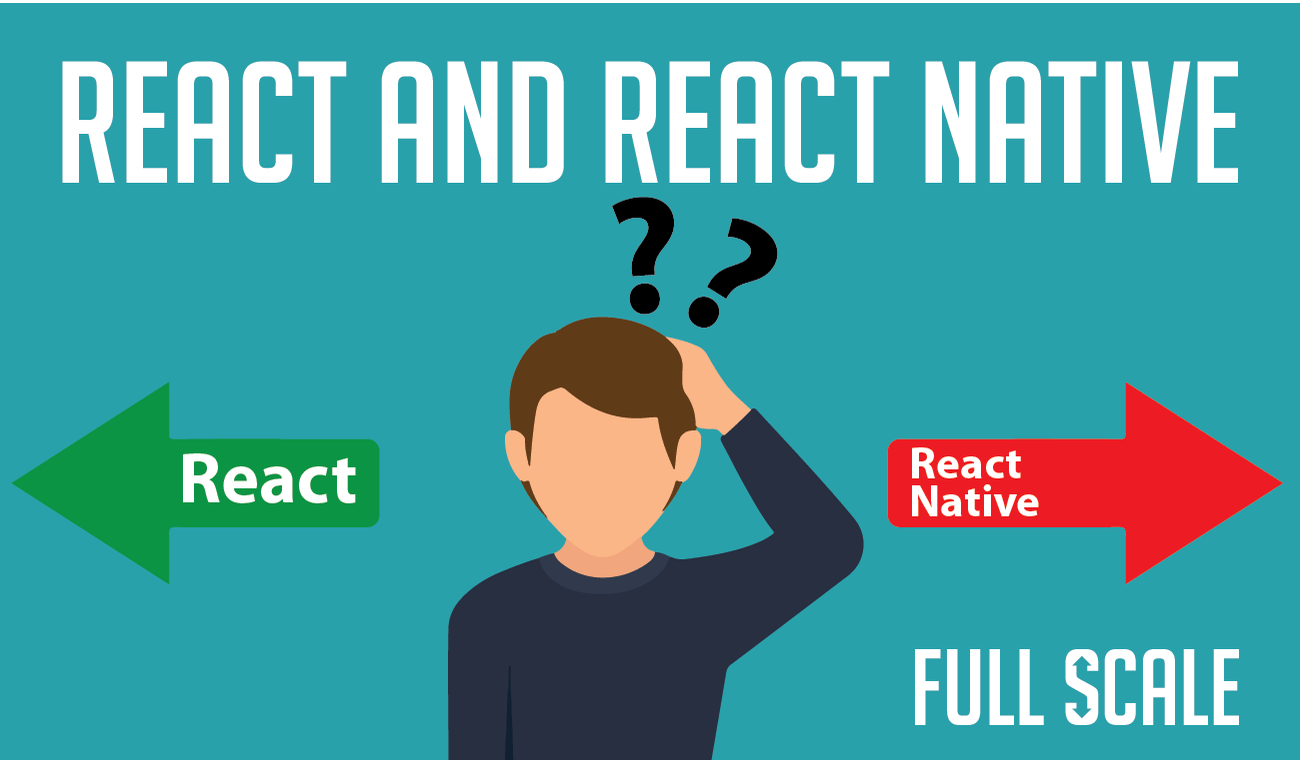 What is ReactJS and React Native?

There’s a certain confusion surrounding ReactJS and React Native. This article aims to answer your burning questions on whether or not these two incredible technologies are different from each other.

ReactJS and React Native are modern technologies introduced by Facebook to accelerate the web development process. They are at the forefront of web development, fueling a wealth of websites and mobile apps that have become ubiquitous in our everyday lives.

While both are powerful in their own right, the ReactJS vs. React Native comparison is as real and alive today as when they were first created. In this entry, we’ll give you deep insight into each of their strengths and what makes one stand out from the other.

ReactJS (React.js or simply, React) is a JavaScript library that supports the development of dynamic user interfaces (UI) for websites and mobile applications. It was built by software engineer Jordan Wilke and his team at Facebook.

Before React was invented, Facebook engineers faced a major problem concerning the site’s user experience. They wanted the newsfeed to update quickly while users are on chat.

In the early days, developers used jQuery or raw JavaScript when building user interfaces. The development process was slower, allowing more bugs and errors to occur.

React makes it easier and faster to develop apps or websites, recycle existing code from website to mobile, perform UI test cases, and improve the look and feel of web applications.

More and more businesses see the value that ReactJS brings. It’s now widely used by top websites and mobile apps such as Asana, UberEats, Airbnb, and of course, Facebook.

What is React Native?

On the other hand, React Native is a JavaScript-based hybrid mobile app framework that lets you build mobile applications using the same codebase. This framework enables you to create mobile apps that render natively across different platforms like Android and iOS.

Back then, Facebook wanted its site to be available on mobile devices. Rather than build a native app at that time, they decided to operate a mobile web page using HTML5. This move didn’t pan out in the long run since they discovered more performance and UI issues.

In 2015, React Native was born as a solution to bring a better mobile experience. It was released by the same team that introduced React.js. Over the years, it has become one of the most popular frameworks, adopted by thousands of businesses globally from different industries.

React Native uses the principles of ReactJS, allowing developers to run UI components to instantly compile and launch on Android or iOS platforms.

The biggest benefit of using this tool is it significantly reduces the development time and the cost of developing the app. Also, you don’t need to hire different developers to work on iOS and Android. Hence, you only need one React Native team to do the job.

They may share some similarities but ReactJS and React Native have glaring differences, too. Here they are:

To wrap this up, ReactJS and React Native are the modern-day backbone for exceptionally efficient web and mobile development. Their versatile functionalities continue to evolve and power many of today’s heavily-visited mobile apps and websites.

While they are often mistaken for each other, they have differences that made them unique. Essentially, ReactJS is a JavaScript library ideal for building highly responsive and dynamic UIs. React Native is the entire platform that allows for a native experience on mobile applications.

It’s worth noting that at the heart of React Native is React.js; incorporating all the principles and syntax of React. Despite their differences, the two are intertwined. They complement one another to bring the best software results.

So, if you’re thinking of creating a mobile app or website using React, you’ve come to the right place. At Full Scale, we have a team of React developers well-versed in all things React.

We vet and hire only top-tier talent so that you can successfully grow your business. If you are from the Philippines and looking for a React development job, please apply today!

Contact us today and we will assemble your development team—quickly and affordably.