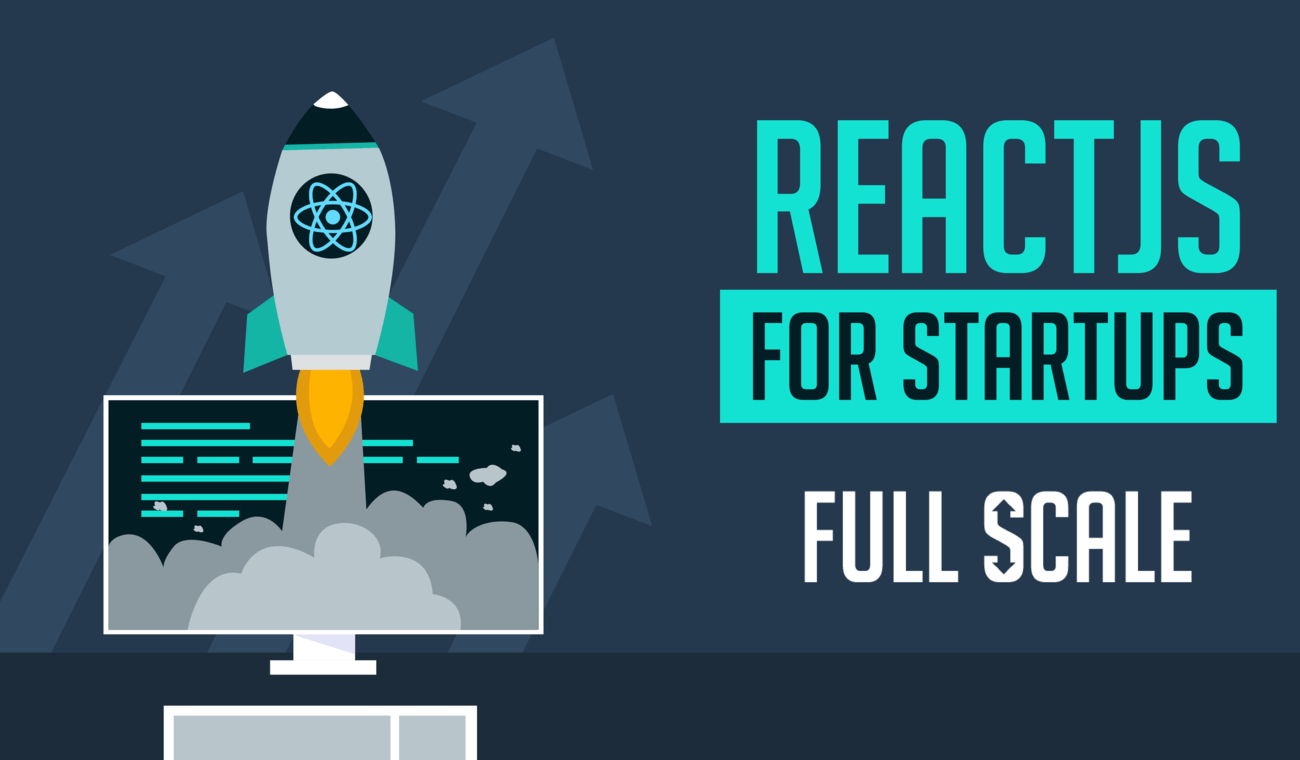 Are you a startup owner looking for the best technology to start your Web application project? Well, it is time to explore other remarkable technologies such as React JavaScript. With the latest market trends, it is continuously gaining popularity among developers and businesses. Here’s why.

Business startup owners are bombarded with tons of technologies to adapt and use. Most often, they rely on trends and join the hype without knowing the fundamentals of such advancements.

Just like in the continuous popularity of React JavaScript framework.

React JavaScript framework is a brainchild of tech giant Facebook. It was released in 2011 as a new approach to speed up JavaScript and to make Web pages responsive and dynamic.

React JavaScript and Its Popularity

Before ReactJS was introduced in 2011, most developers did a lot of coding. It brought on challenges, especially on having to rework most codes. Plus, it gets even more complicated when crafting components that change frequently.

Facebook released ReactJS is an open-source framework that uses JSX. It is a unique syntax that allows HTML quotes as well as HTML tag syntax applications for rendering specific subcomponents. It helps developers construct machine-readable codes and combine components into a single-time verifiable file.

Additionally, ReactJS ranked second in the 2019 Developer Survey on top Web Frameworks from Stackoverflow. It is a runner-up to jQuery but outranked Angular as most developers starting to patronize it. This comparison between Angular vs React might give you an idea of why developers made this shift in Web framework preference.

Above all, businesses that use React JavaScript fuel a huge interest among developers and startups. It includes tech giants such as Facebook and PayPal. Other companies such as Uber, Instagram, and Airbnb also use ReactJS to build and solve user interface-related issues. These big names continuously cement the framework’s credibility in today’s market.

Why React JavaScript is the developer’s favorite?

Clean abstraction is one of the most impressive features of ReactJS. It does not require intensive knowledge of special design architectures like MVC, MVVM, or MVP. You can build a new app using this framework by simply understanding the life cycles, props, and states of the components.

Indeed, one can easily master the ReactJS framework and build a Web application based on the business requirements and preferred app architecture.

It is important to note—from both developers’ and business owners’ views—that React JavaScript is a component-based framework. Each part of the component works, following its internal logic.

In simpler words, developers can reuse these components. As a result, they can also reduce the codes. This is beneficial for developers in reusing their codebase. At the same time, it is extremely advantageous for businesses to scale their application.

To scale an application, you need to manage state complexity. Facebook came up with a special architecture called FLUX to implement data binding.

Flux is a pattern architecture used to control the data flow of the components. For every action, it goes through a single control point called the dispatcher. Then, store and view. This one-way data binding feature provides easy debugging of all the self-contained components of a huge ReactJS application.

For aspiring developers and startup owners, there is always confusion between ReactJS and React Native. This deserves a section in this article to clear this confusion and eventually help their journey in Web application development.

After its successful release of ReactJS in 2011, Facebook released a fine-tuned framework called React Native. The basic difference is that ReactJS helps in Web development, while React Native framework helps in mobile application development.

Additionally, there are other subtle differences that developers and business owners must deal with. Here are some examples:

In-app navigation, both ReactJS and React Native take different approaches.  However, the outcome is almost the same as both frameworks aim to handle the transitions between different scenes effectively.

Animation is one such aspect that developers and business owners must consider. As mobile applications have become an integral part of eCommerce, React Native has advanced built-in libraries that are capable of taking care of most of the tasks on their own.

Developers do not need to rely on other libraries, unlike ReactJS.

React JavaScript and what the future holds

Facebook and the entire ReactJS team continuously demonstrate the commitment to enhance ReactJS efficiency. This is important to cope up with fast emerging competition from other Web frameworks.

On the other hand, the ReactJS community is always on the lookout for new remarkable features. Moreover, these enthusiasts are expecting several augmentations for issues such as:

Simply joining the tech trends is never a good idea. Yes, Web applications using ReactJS are trending in today’s market. But investing in any technology needs research and preparation.

Thus, if you’re looking forward to leveraging this technology, work with a trusted and professional ReactJS development company that can guide you properly.

Full Scale is a Kansas-based offshore company operating in Cebu, Philippines. We are composed of efficient and trustworthy developers and software professionals. We strive for excellence and can build interactive UI, Web applications, customized components, and many more.

If you are considering or planning on deploying a Web application using React, talk to us and let us help guide you through the process. 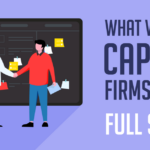 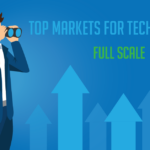 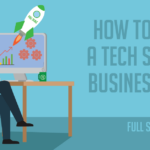 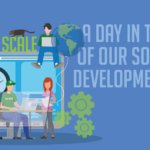 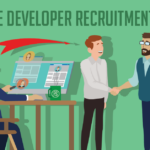 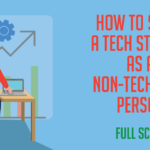