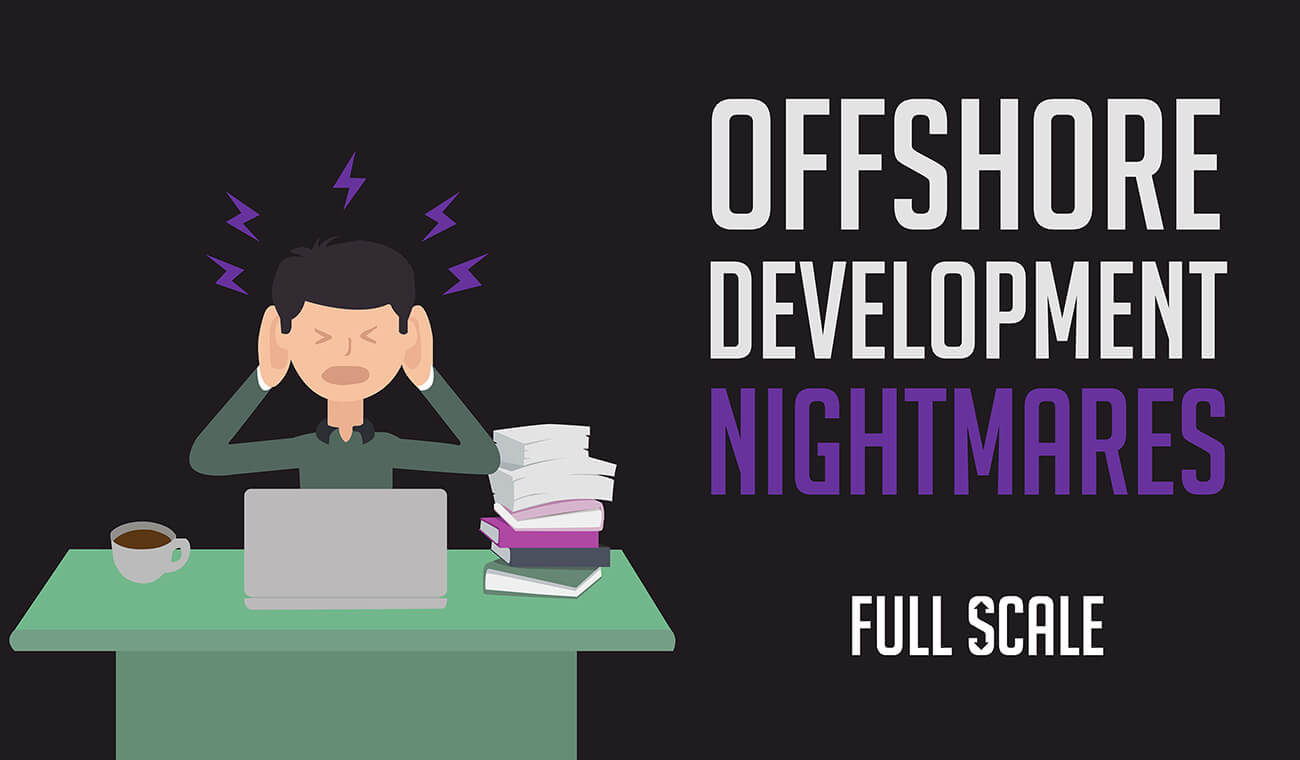 Over the years, offshore outsourcing has been a great help for small to medium businesses. However, offshoring’s reputation has been tarnished by outsourcing horror stories that discourage the faint heart.

The lack of competitive people, such as information technology specialists, became a dilemma by many small to medium businesses. To counter this challenge, the idea of offshore outsourcing came about.

The process is quite simple; you find an offshore development team to work on your product. This way, you not only find a pool of talent but save on production costs as well. These benefits have made offshoring popular among businesses.

However, a lot of articles are circulating on the dangers of offshoring that discourage other businesses from engaging with this venture. Little do they know that these outsourcing horror stories are offshoring lessons that any business can learn from.

An organization’s intellectual property is very important. When you offshore a production process, you need to share some of the confidential information to properly implement actions in producing the product. It is in this stage that the offshore team and the company build trust.

However, not all outsourcing stories lead to happy endings. Once sensitive information about the company leaks, it can be akin to doomsday. This is why companies are mostly wary of disclosing information to sub-contractors especially if they are shady.

A horrible outsourcing experience happened in Florida that led the state to panic:

Florida once hired the services of Convergys Corp. to work on the state’s People First payroll and human resources system. The state of Florida trusted Convergys to handle sensitive information.

Their files are very sensitive since they contain personal information about their employees. However, Convergys subcontracted GDXdata to do the indexing who in turn also improperly subcontracted an offshore development team in India. Boom! Everything became a mess.

The State of Florida announced to its employees of the possible information breach. Everyone was worried that their personal information was leaked which might lead to possible cases of identity or credit fraud.

Communication is one of the most important factors for an offshoring venture to succeed. But how can communication be properly established when your team is halfway around the world with a gigantic timer difference?

The communication barrier and the time difference were the recipes for disaster in Orasi Consulting:

Schmidt led an offshore team in India. The language barrier was, of course, expected; Schmidt recalled that there was a team member they could barely understand. But that was just the tip of the iceberg.

The real problem came when they started the transition. It turned out that their existing local configuration management tool that worked remarkably was terrible when used collaboratively with the development center.

The offshore team was not knowledgeable enough about the system, and the eleven-hour difference made it even more difficult. Just like a domino, everything went downhill. They were way behind the deadline and customers are upset with the level of service they received.

It was a total nightmare for Orasi Consulting. The communication barrier brought about problems leading to extended production time. The overdue deadline of the software delayed the operations of Orasi Consulting and led to higher losses than gains.

What could be the worst possible experience in offshoring? I’ll tell you what. When you hear nothing from your offshore development team and see your website down! This scenario happened to James Hill before, president of MarketingHelpNet when they hired an offshore developer to work on their client’s website.

When James Hill took an assignment from a major client, he opted to hire an offshore development team to design the website. He was optimistic that he could save costs instead of having a local website designer do the job.

What he thought was a cost-saving venture turns out to be an absolute horror. The completed output he received was not as expected. The problems came when the developer started missing deadlines, followed by the design and functionality differing from what the company wanted.

Naturally, Hills became frustrated and refused to make the final payment. Next, he received a panicked call from the client, no email update from the service provider, no warning, and lastly, no website.

It was as if the website—and the developers who worked on it—was a haunting ghost who visited them through the night. The output was suddenly gone, wasting their time and money.

Despite the popularity, there have been a bunch of outsourcing horror stories circulating online. In their blinded hurry to save costs and take advantage of the benefits, they forgot about the risks that offshoring entails.

These offshore development stories are not to scare you away, Rather, to take them as lessons to learn from. All you need to do is get to know these risks and devise a plan to counter them.

In addition, ComputerWeekly.com posted an article about bad outsourcing decisions making up around 63% of data breaches. However, offshoring is not solely to blame for these failures. Security risks are often taken for granted; forgetting that an information breach creates problems for the company.

Most companies with experience in security breaches may not have been diligent in planning information security. It is due to this lack of data protection that information breach breaks out.

One way to prevent a security breach is to establish a reliable IT security team within the organization. This IT security team should take part in the planning and evaluation stages of hiring offshore development teams. Once the production is up and running, make sure that the security measures are executed properly.

Do not let these bad experiences discourage your offshoring plan. Let these stories be your guide to develop an offshoring process that will perfectly work for your business.

Be Afraid of Nothing with the Right Offshore Team

Despite these examples of outsourcing horror stories, offshoring is very effective for startups and other businesses. All you need to do is to find the right offshore service provider you can trust and rely on, just like Full Scale.

With our pool of highly-skilled developers, graphic designers, content writers, SEO specialists, as well as reliable project managers, we will commit our time and effort to scale up your business.

Our company was founded by two exemplary entrepreneurs, Matt DeCoursey and Matt Watson. Since 2009, the Matts have been hiring developers to work on their own companies, Stackify and GigaBook, which are now successful businesses. Along the way, they have decided to establish Full Scale to help small to medium businesses reach success.

Full Scale has developed a comprehensive process that will aid in avoiding the risks of offshore outsourcing entails. Through Guided Development, you get to manage your offshore team even if they are halfway around the world.

You gain all these and so much more with Full Scale. With a thorough business plan and a reliable offshore team, you can avoid becoming an outsourcing horror story. 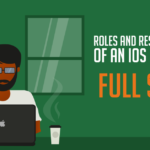 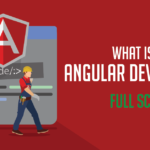 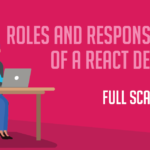