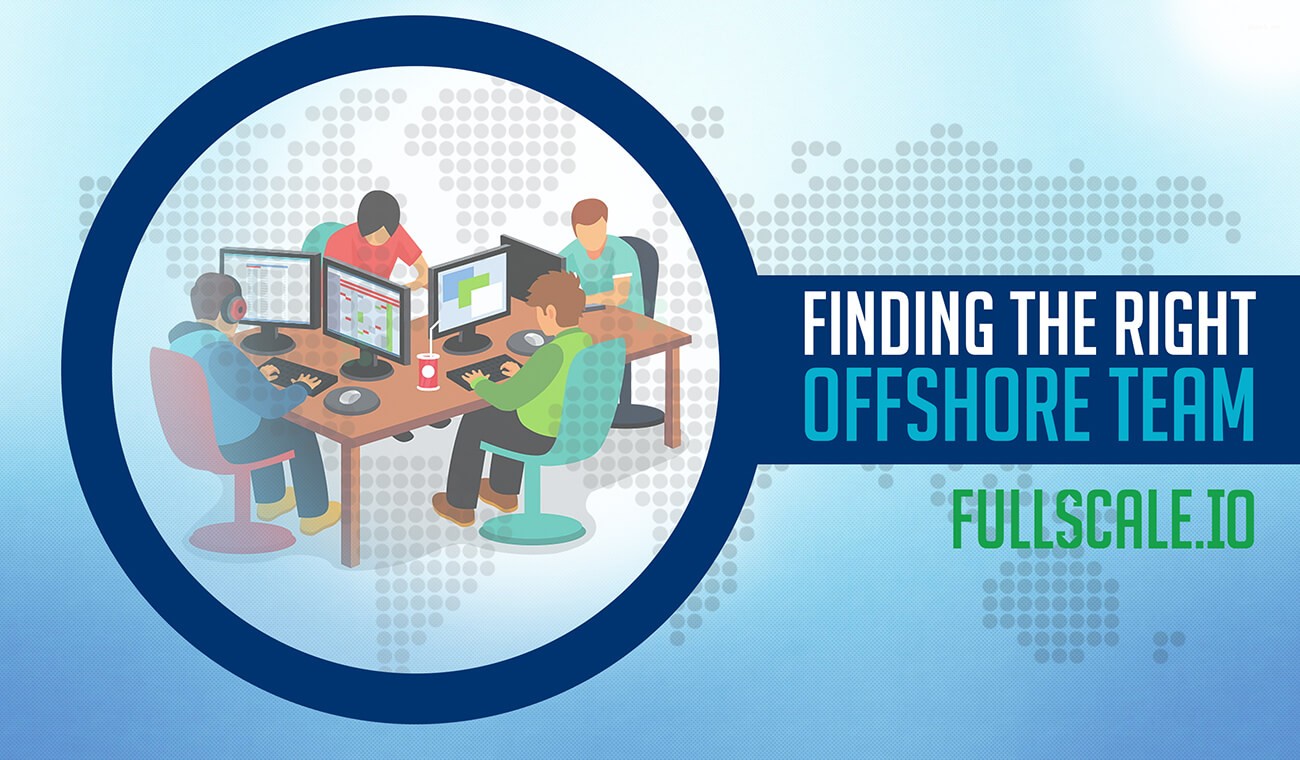 How to Hire an Offshore Team

Offshoring offers a lot of attractive benefits to a start-up, however, it’s not easy to find the right people especially if you’re recruiting them from the other side of the world. If you’re looking to assemble your own offshore team, read all about the basics of offshoring in this entry!

There are two types of offshore teams. A local company from the U.S. or other countries either establishes a subsidiary in another country to directly set up a team, or the company hires an offshore services provider to hire a team for them.

Although the term “offshore team” can refer to both production and services offshoring, the term now commonly refers to remote teams in services offshoring such as accounting and finance, call centers, marketing and sales, IT services, and software development.

The right offshore team for your company should be chosen based on the team’s characteristics that are beneficial for your business.

You should take into account if your in-house team will be working with the offshore teams and how well these teams can coordinate and work with each other. The attributes of a good offshore team can guide you in choosing the best for your company.

The traits to look for when choosing an offshore team:

The right skills and expertise

The potential team members should have the right skills and expertise for the projects you will give them. Examine their skills and experience to see if they match the requirements you need. Evaluate their problem-solving skills by asking how they evaluate issues and find solutions for those issues. Check to see what kinds of projects they have worked on and the technologies they used.

Look for a team with a high level of English proficiency. It doesn’t mean they have to speak English like Americans; what’s important is that your instructions and project requirements are fully understood and that they will be able to fulfill your tasks based on your communications with them.

Efficient communication between you and the team will help in providing accurate information and proper expression of any problems.

Choose a team that is accountable and responsible for their actions, and cares about the final results of the product. Since you can only monitor your team through digital means, make sure you can rely on them to complete the tasks according to the schedule you agreed.

Look for a team that can manage their different tasks at the same time without sacrificing the quality of the product. Multi-tasking skills will increase a team’s efficiency and productivity.

They must be flexible enough to adjust to sudden changes in project requirements or unexpected issues that may appear over the entire duration of the project.

Choose a team that is trustworthy when it comes to data security and project-related confidential information. They must be willing to sign non-disclosure agreements or service level agreements to protect the privacy of company data and information.

The country where the offshore team is located is another important factor to consider when choosing the right team. Working with offshore teams from other countries can have its advantages and disadvantages.

But these pros and cons can help you in choosing the country for your remote team. The top countries to hire offshore teams:

If you offshore to Cebu City, Philippines, Full Scale can hire the right offshore team for you. We test the skills and expertise of applicants and verify their qualifications to ensure you only get the best. Working with offshore teams will be more manageable if you hire your teams from Full Scale.

We offer affordable access to an experienced and highly-skilled offshore team of developers, designers, testers, and digital marketing personnel. We have years of successful partnerships with established companies like GigaBook and Stackify by helping them establish their offshoring operations in Cebu City. Contact us to learn more about our offshoring services.