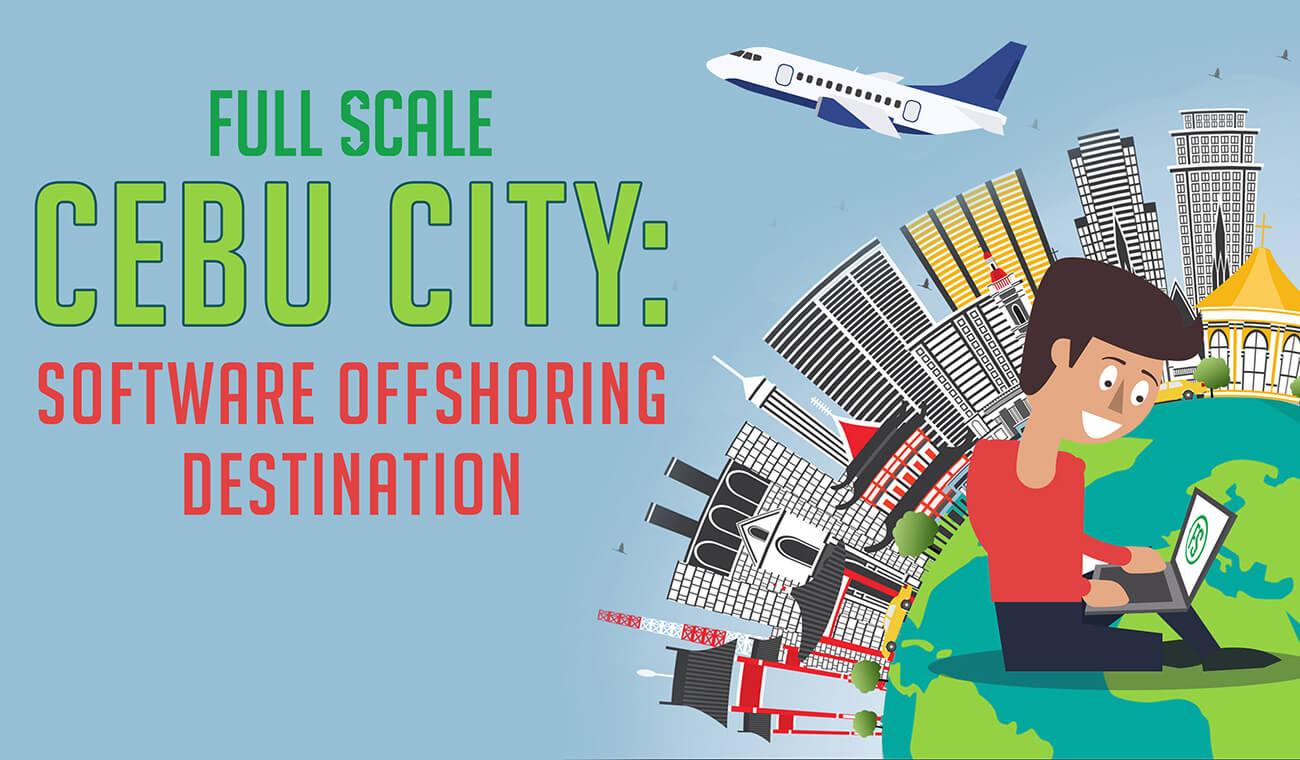 Offshoring has led me to Cebu City, Philippines. The country is already vast in natural resources and rich culture. Let’s learn about this colorful Philippine island that most of Full Scale’s highly skilled software developers call home.

Currently, Cebu is one of the major business centers in the Philippines, and its rapid growth as an industrial, trade, commercial, and education hub doesn’t seem to be slowing down anytime soon. However, if and when you visit Cebu (we highly recommend it), you will still experience the laid-back atmosphere where one can come to relax. Plus, there are many natural attractions to see and experience spread around the island(s).

It is fondly referred to as the Queen City of the South.

Cebu is located right in the heart of the Philippines. It has a rich history, a vibrant culture, and fun-loving people. Cebu City contains the seat of government and is the capital of the province, however, it is independently and separately governed.

It is the country’s oldest city.

Cebu became the first Spanish colony of the Philippines in 1565 after the Treaty of Cebu was signed by then-ruler Rajah Tupas.

It houses one of Asia’s biggest festivals.

The grand, colorful, world-famous celebration held every third week of January, the Sinulog Festival is celebrated over the span of nine days and attracts millions of tourists each year. The fiesta features street dancing, novena masses, and the highlight of the occasion, the Mardi Gras.

The roasted pig dish is sold virtually everywhere here. In fact, Cebu is nearly synonymous with Lechon, and it is an all-time favorite for locals and tourists alike. If you haven’t tried it before, take it from us: It’s the ultimate gastronomic experience.

The prisoners of Cebu Provincial Detention and Rehabilitation Center (CPDRC) got their claim to fame with their impeccably choreographed performance of Michael Jackson’s “Thriller.” What’s more is, remarkably, that is only one act in a long line of synchronized pieces, including Psy’s “Gangnam Style” and Pharrell’s “Happy.” The routines are actually part of their daily exercise and rehab.

It once had its own railway system.

Trains were the main form of transportation back in the day. The main track spanned 90 kilometers (56 miles), but unfortunately, during World War II, the railway was heavily damaged and lead Cebuanos to find other means of transportation.

Fort San Pedro was the first fort that was built during the Spanish occupation. It was originally built to fend off attackers and later served as a stronghold for revolutionaries. It later became an army camp after being used as barracks by American forces during World War II.

The province is comprised of six major cities.

Lapu-Lapu, Mandaue, Danao, Talisay, Toledo, and Cebu all make up the beautiful province of Cebu. It also consists of 167 other islands.

It’s the only place in the world to dive with Thresher Sharks!

Malapascua Island, which translates to “Bad Christmas” or “Bad Easter,” is an island just off the northern tip of Cebu. It is a popular diving site because it’s the only place in the world you can regularly see thresher sharks before sunrise. Malapascua Island also offers additional sights, such as the sandy white beaches and wrecks, a WWII boat, and a passenger ferry.

Whether you are planning to travel to Cebu for business or pleasure, be sure to check out the many amazing amenities and accommodations the beautiful island city has to offer. There will be no shortage of experiences during your stay. 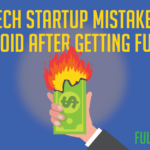 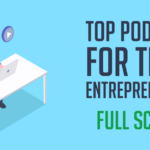